Looking for some exciting Quintuplets Layered Drumming patterns? Then this is a video for you.

This is a rather challenging one. Ostinato/Melody playing requires a lot of layered coordination. I mean A LOT.

The transcription is down below.

First let’s look at how to count this Quintuplets Layered Drumming pattern. We won’t be using a seemingly neutral five syllable word like Hippopotamus or something similar. Instead you’ll learn the two distinctly different ways of counting (feeling) the 3-2 and 2-3 Quintuplets.

In this instance I feel the Quintuplet as a 3-2 pattern, so I'm counting 1jtnt.

I’ll explain why you want to use this way of counting and make a very clear distinction between the two in a video coming in the following weeks or months, along with many other videos on Quintuplet playing.

If you don’t want to wait then just become a member and get the Sub 5 book and access to the accompanying Online Lessons, MIDI and Rudiments in Quintuplets.

We divide the body in half, vertically so we get:

1. Left Side plays the pattern of 5

2. Right Side plays the pattern of 8

These are the two Stickings we use:


Here is the transcription for the YouTube Lesson about Quintuplets Layered Drumming. 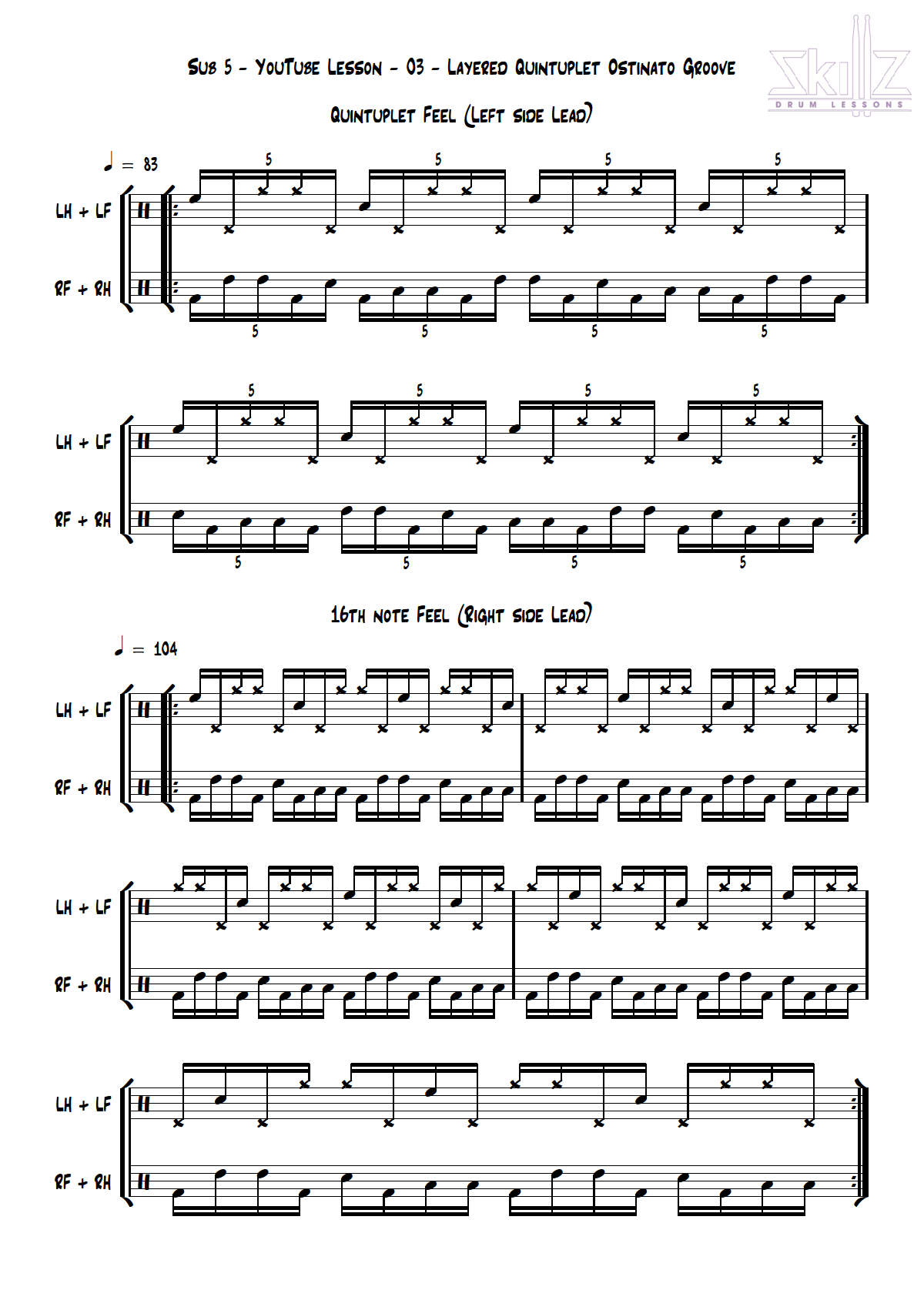 The interesting thing about these types of layered grooves is that you have two distincy ways of feeling it.

Repetitive Ostinato/Melody playing has this schizophrenic/schizophonic character. If there is an elements of Cross Rhythm involved it will add an asymmetric aspect which will make it more exciting, and more apparent.

You can easily hear this Quintuplets Layered Drumming groove in either of these two ways:

Listen to it a couple of times an try to count along, you'll get it. And then the fun really starts: now you can listen to it the first time as being 16th notes and the second time (starts when I play the crash cymbal) as quintuplets. Or vice versa. YEAH!!!

The Form really depends on how you're hearing the pattern and if you want to take the resolution point as the focal point.

1. Feeling (counting) it as quintuplets means it will be a 2-bar phrase.

If you want to learn more about Form or any of the other 24 CORE Principles of Drumming and Rhythm I suggest you get the 3D Drumming System.

Besides Sub 5 of course, because why else would you be reading this? In that case just get the Premium Membership and you'll be set for life. 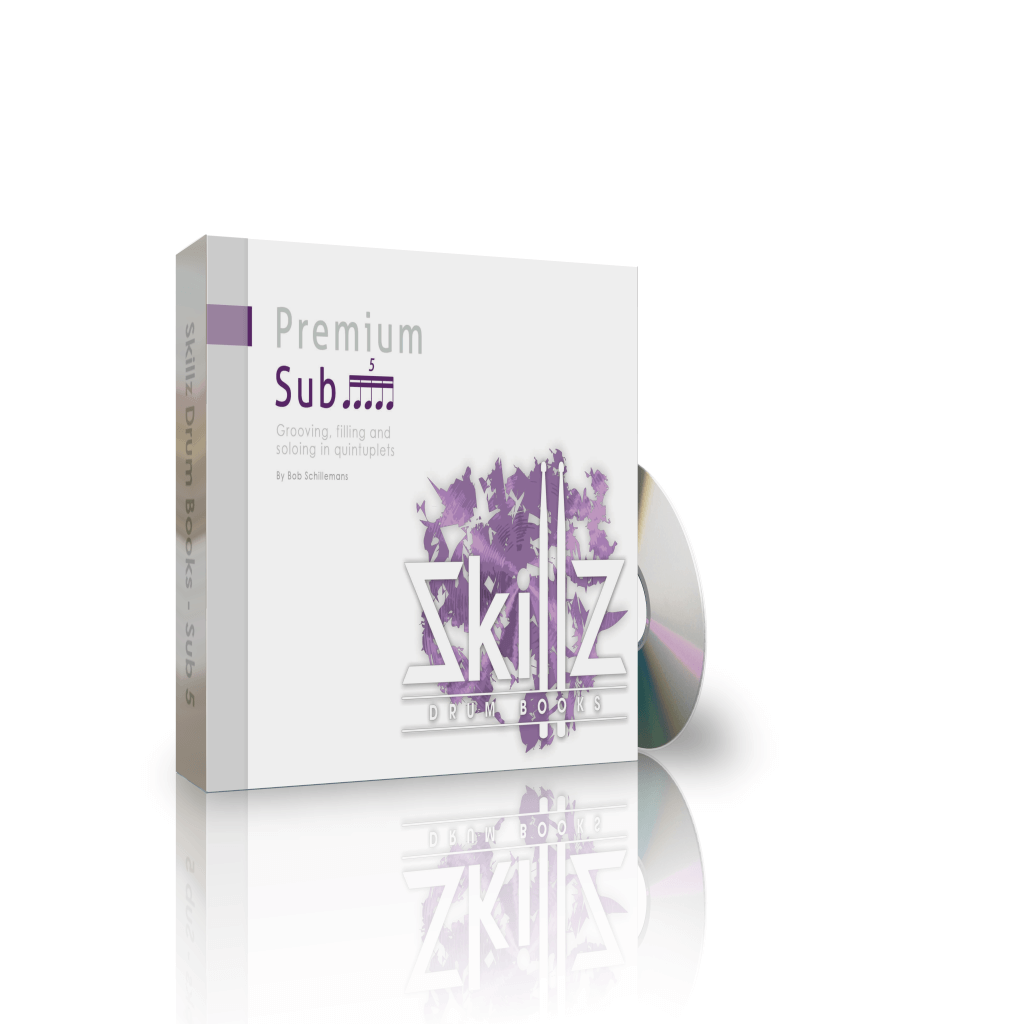 I suggest you try playing these along to MIDI as well. If you become a Skillz Free Member you’ll get access to the free MIDI samples. IF the YouTube video gets enough shares and likes, that is, so please share it as often as you can.

The free MIDI samples will include Fireflies both in 3-2 Quintuplets and in 2-3 Quintuplets. But if you don’t like to wait….

If you want to learn many more cool applications of Quintuplets, I suggest you become a Skillz Sub 5 Member. Sure you’ll spend $47, but you’ll gain an enormous amount of Quintuplet info. Grooves, Fills, Rudiments, more MIDI, it’s all there.

And if you don’t like it, just cancel within 30 days and you’ll get a 100% refund, no questions asked. Plus, you ge to keep the book. That’s how confident I am that you will like it as much as my other students do.

As a Sub 5 Member you also get an option to upgrade to a Lifetime account at a ridiculously low price, both for the  Sub 5 Membership and the Premium Membership.

Have some Quintuplet Fun!

Thanks for watching, I hope you get a lot out of this. Fun and progress! If you liked the video and the blog post, I’d like you to take the time to like it and share it among your drummer friends.

Btw, we also have an Affiliate Program where every successful referral gets a 50% commission.

So what do you think?

Which one do you like better, 3-2 or 2-3 Quints? And try explaining why you like that feel better. That might be quite difficult to put into words..

Will these help your bass drum control? Or do you think they are they complete and utter ....

Let's exchange shall we? 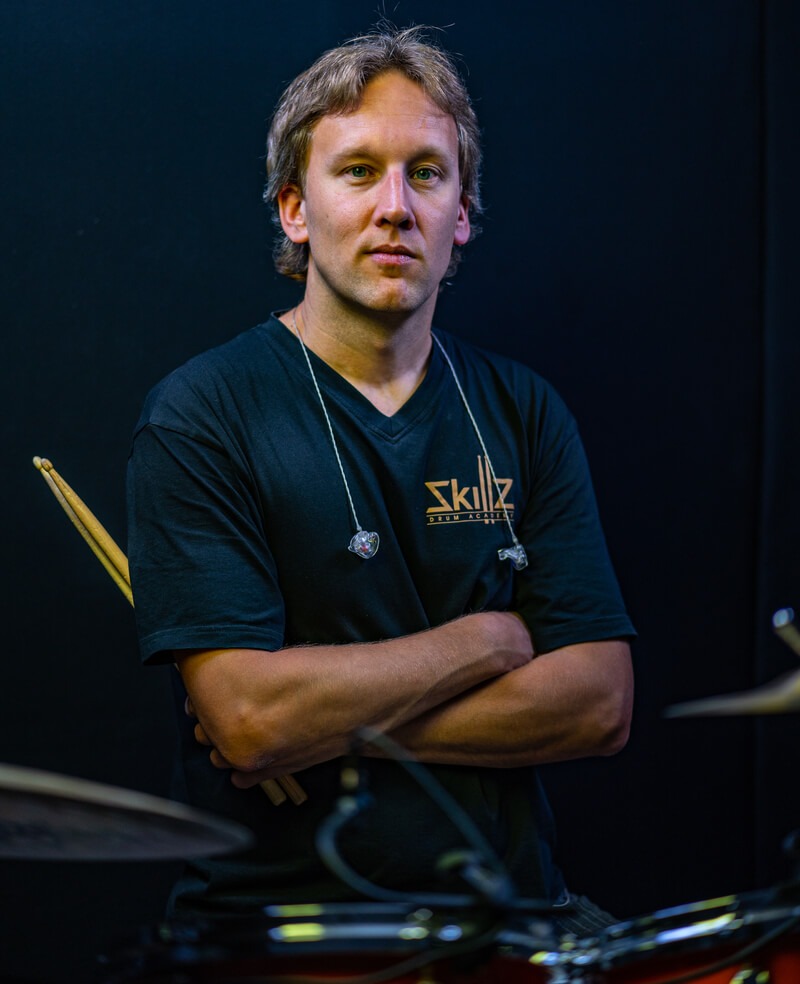 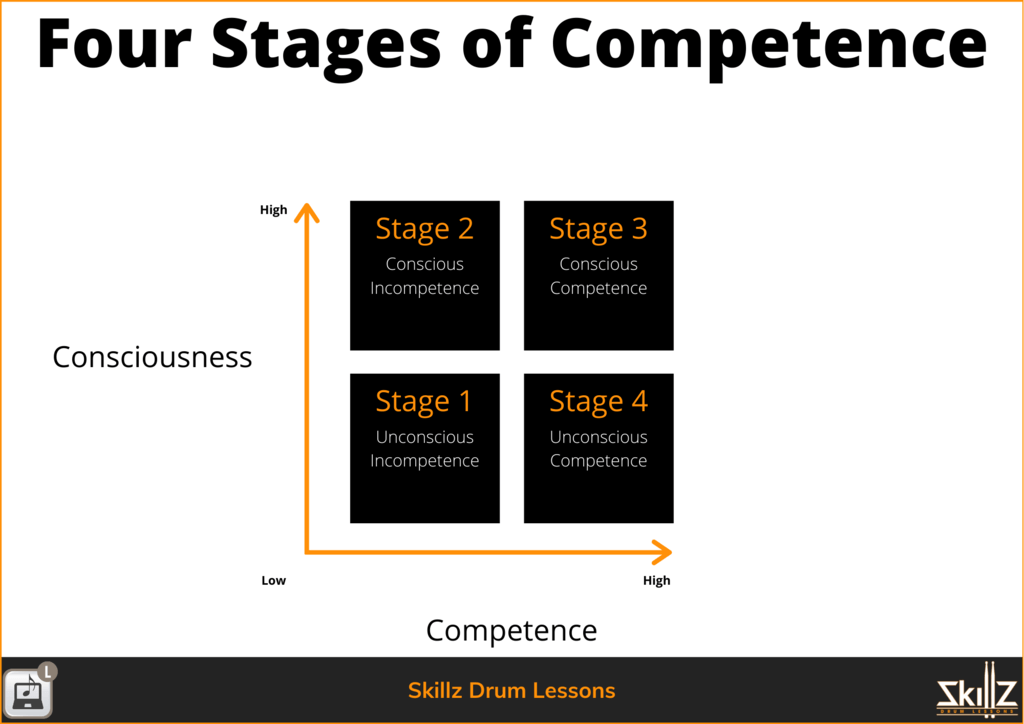 Overconcentration and how to fix it – How to study drums 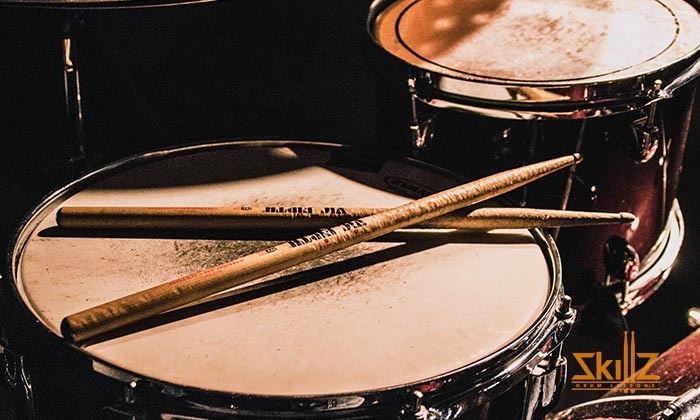 When should I replace my drumsticks

How can you make drumsticks last longer? 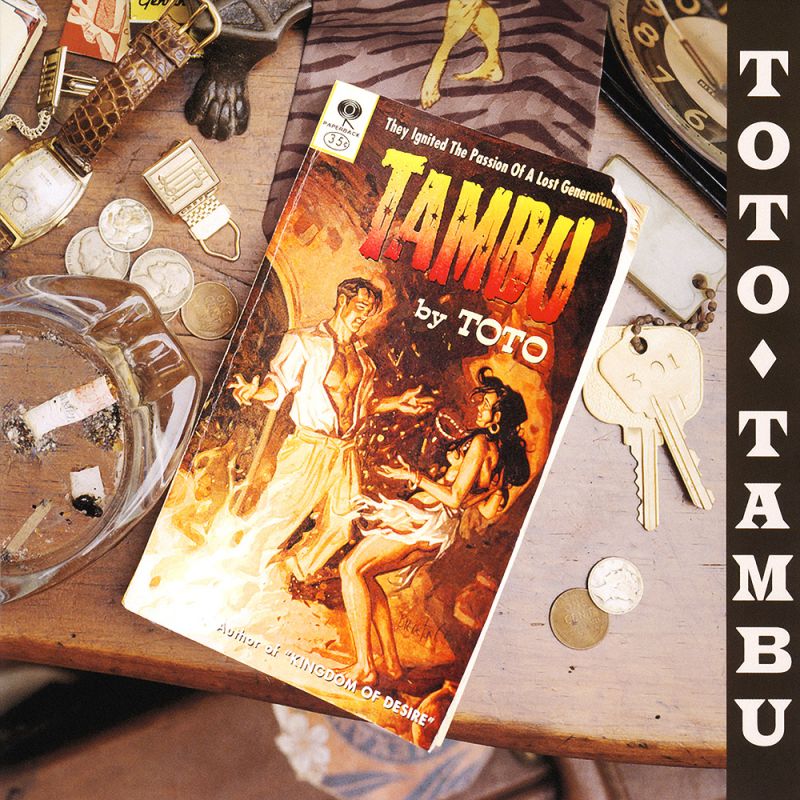 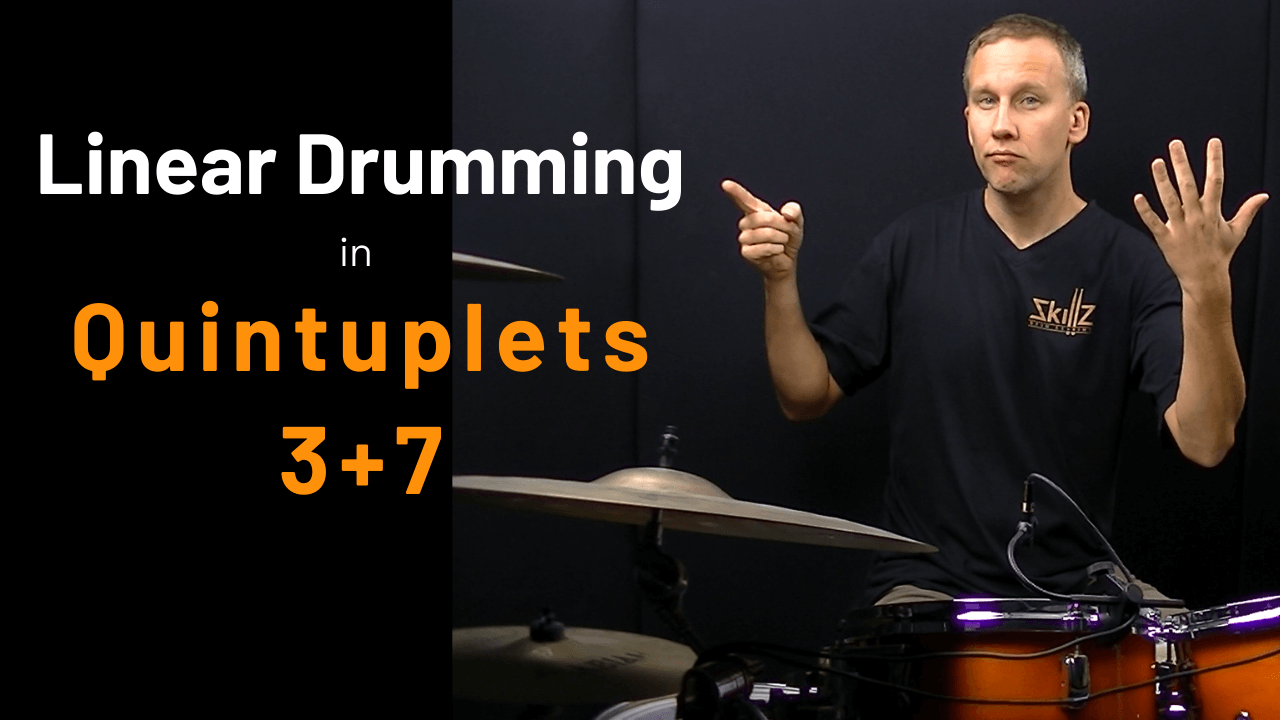 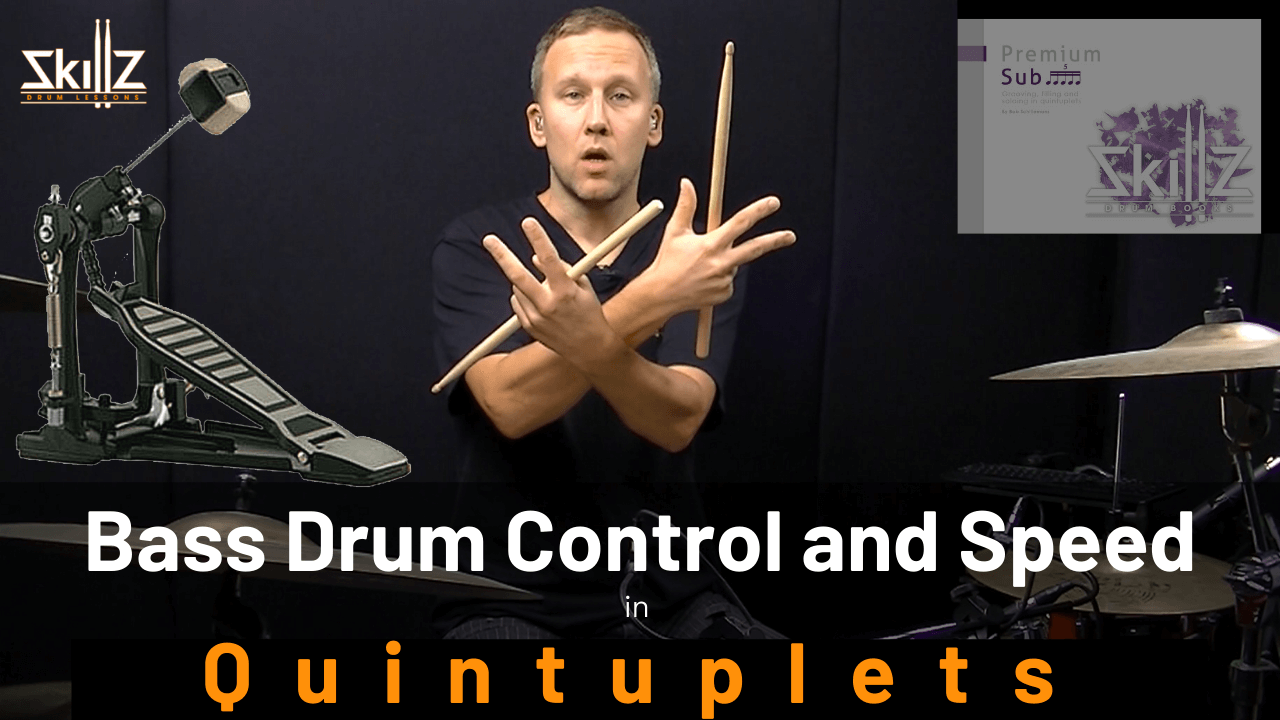 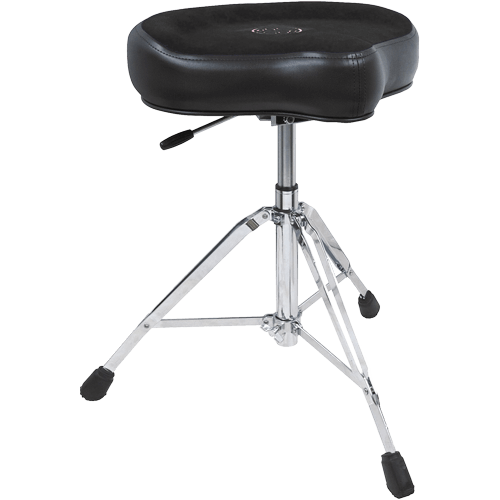 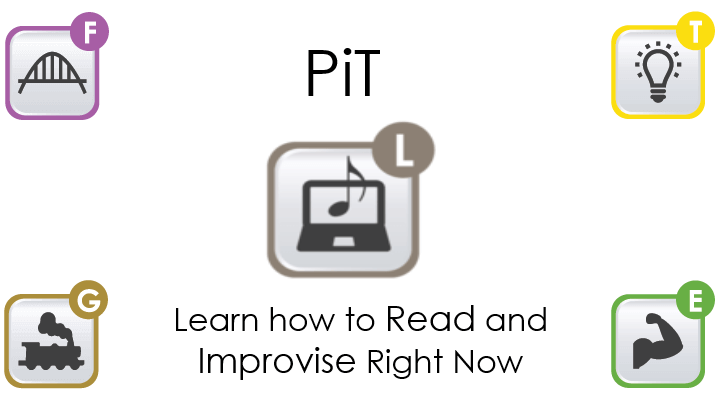 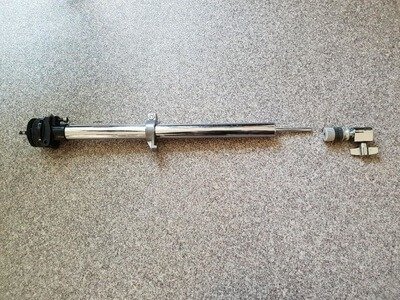 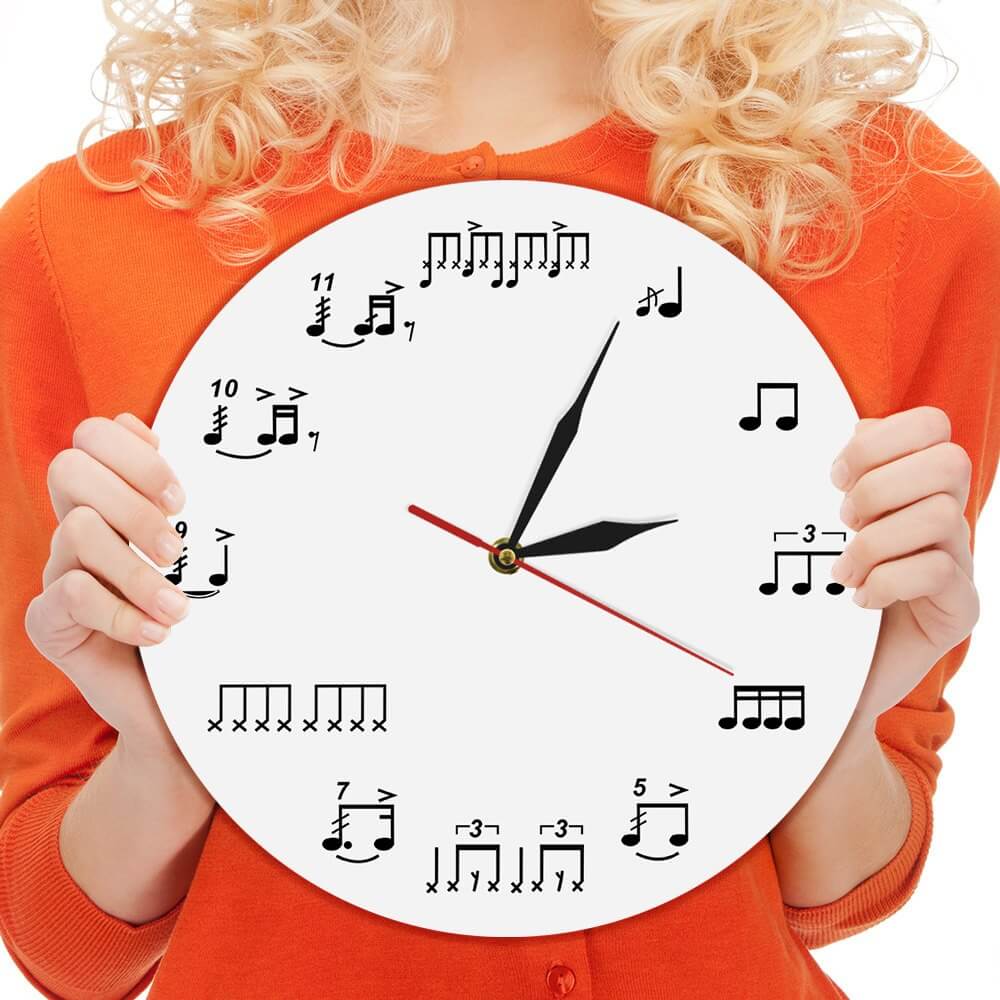 Daily Drum Diet: How long should drummers play every day 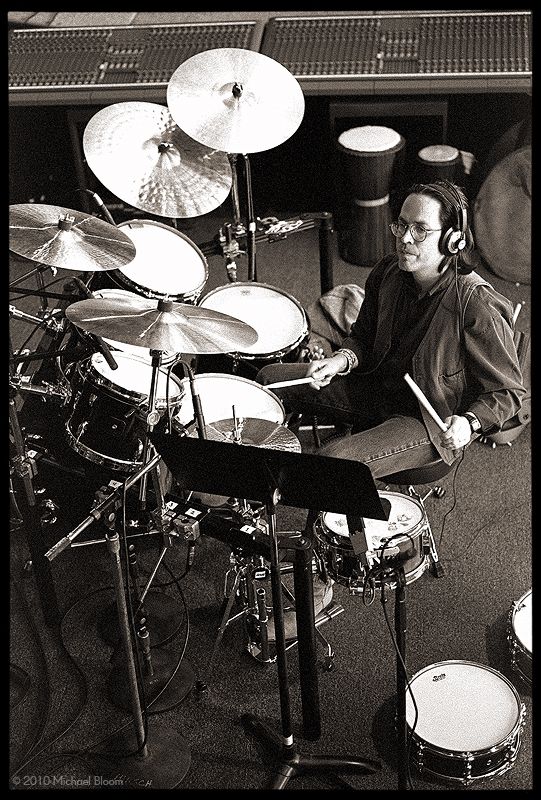 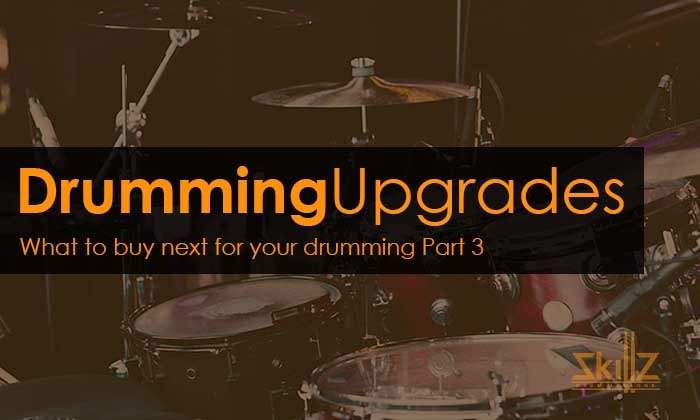 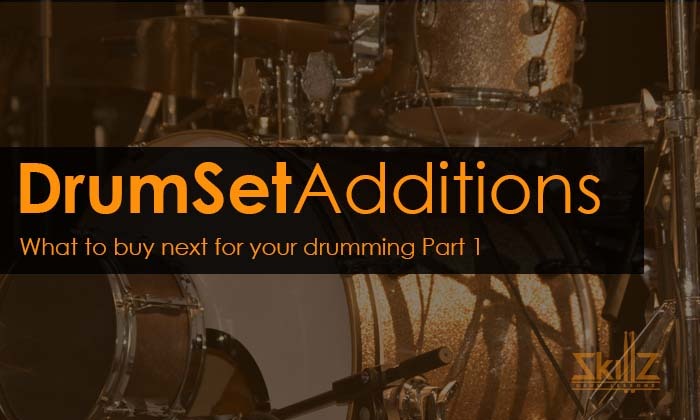 What to buy next for your drumming Part 1: Additions to your drum set

This site uses Akismet to reduce spam. Learn how your comment data is processed. 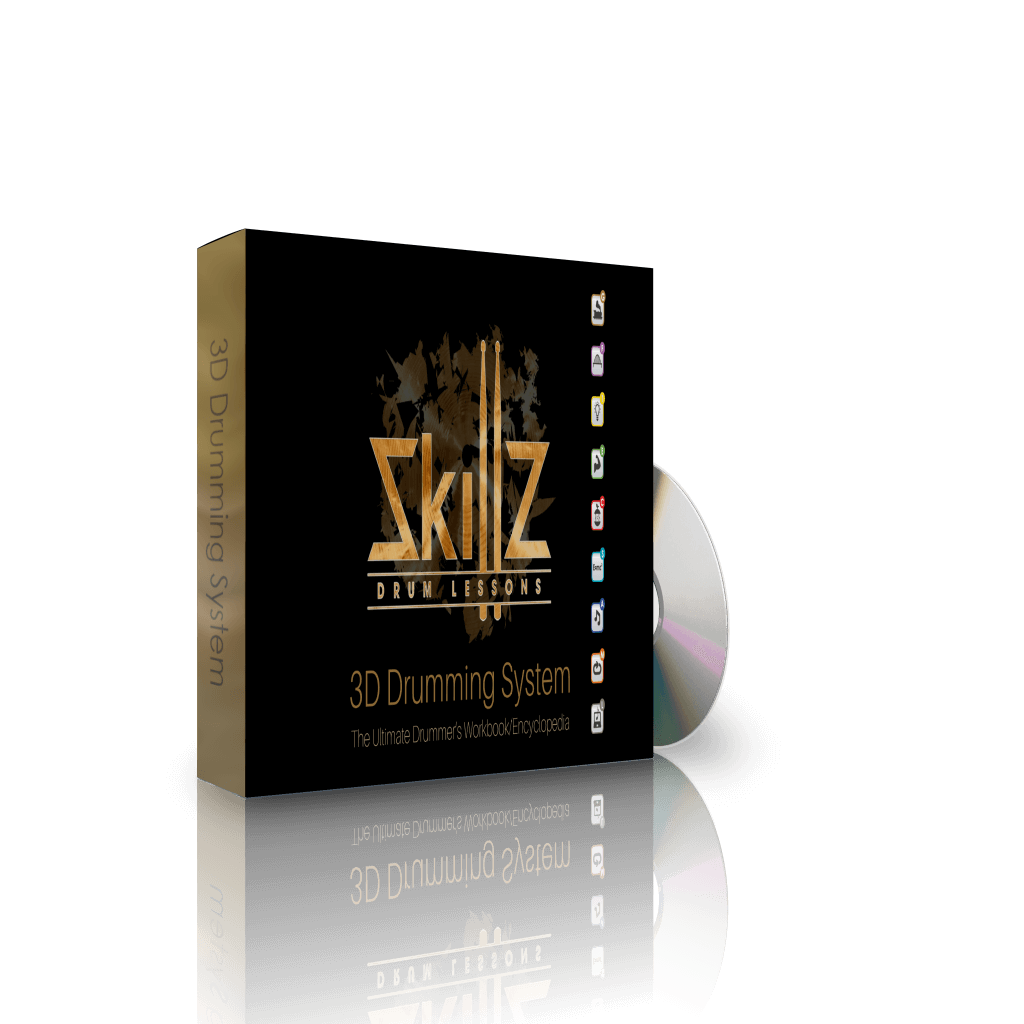 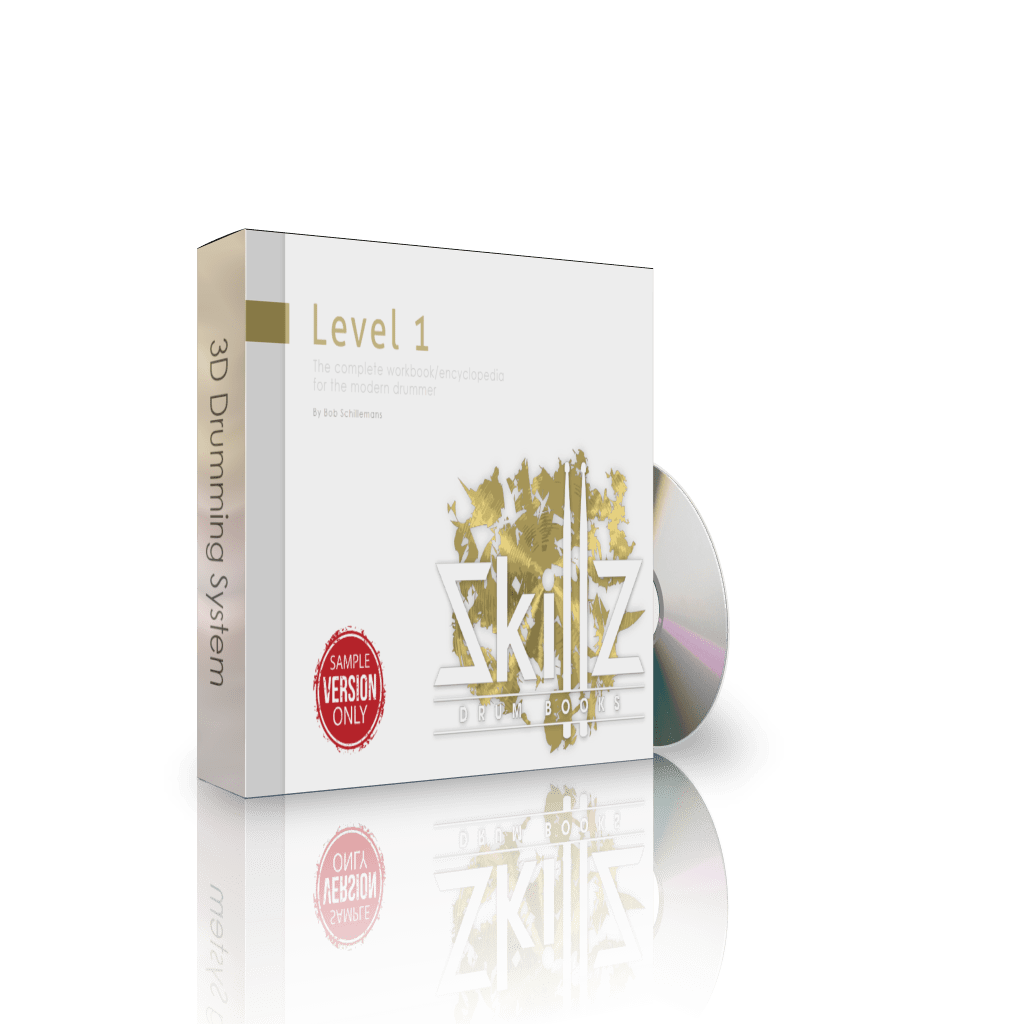 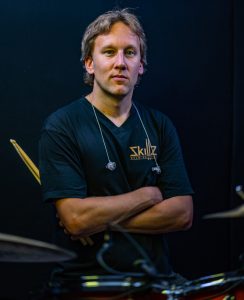